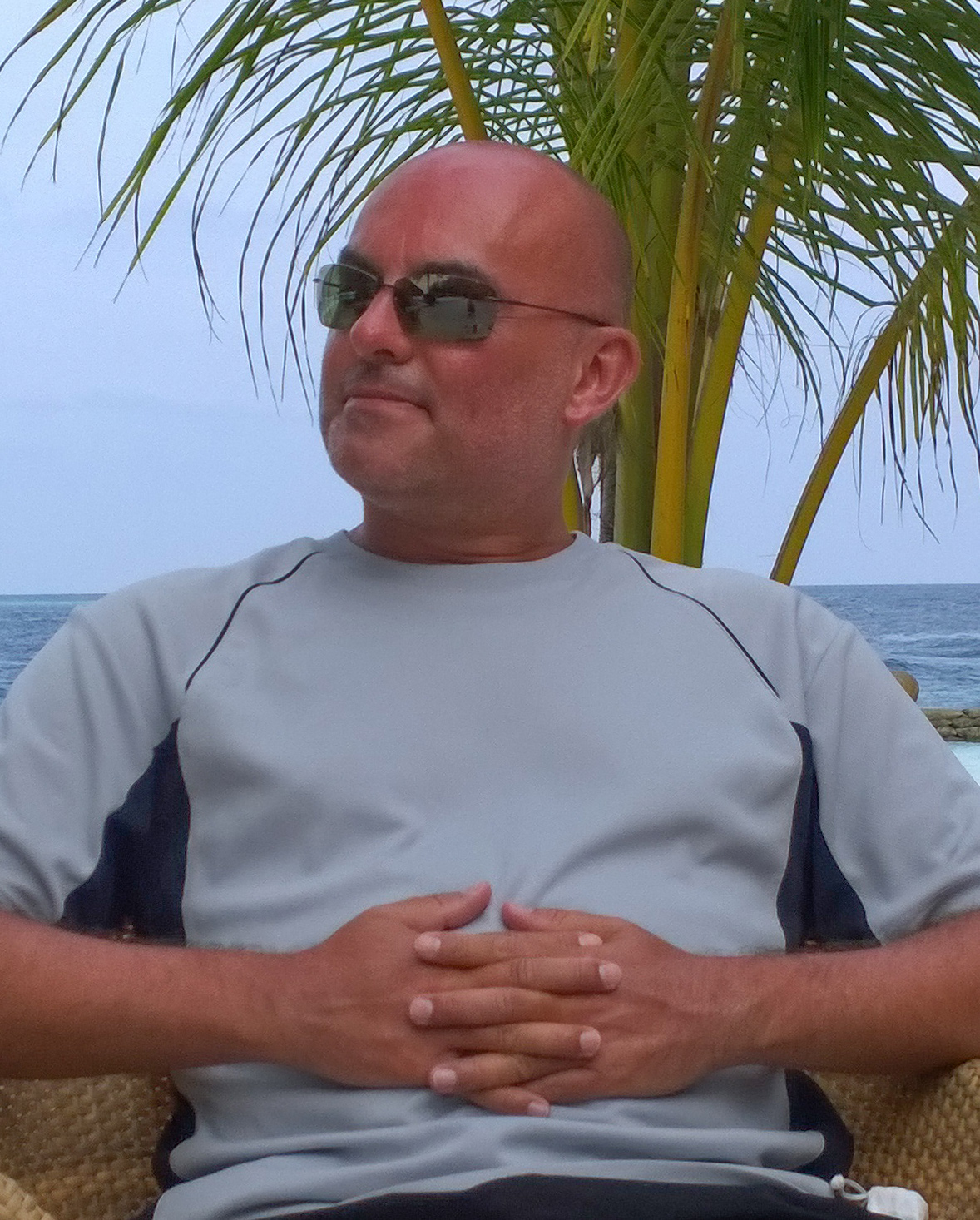 I began drawing as a child (as probably everybody did but my passion for drawing and painting still exists today), I started with photography with the age of 8 and got my first computer with the age of 11 (the good old "Commodore VIC 20" :) ) - that's when I learned programming in BASIC (I'm still a software developer today). With the age of 15 I got my first electric guitar and played in several bands. Later, with the age of 19 I started singing in different bands and got some professional voice coaching (that's probably one of the reasons a lot of people seem to like my "storyteller" voice which comes in handy when doing video tutorials). In the mid-nineties I began composing & producing music on the PC which I'm still doing today (typical trailer, video game & film music)

This was also about the time I started with computer graphics (started with Adobe Photoshop and I've been using it almost daily since then (in 2005 I produced some commercial Photoshop Training DVDs for a German Company named "Data Becker" which unfortunately doesn't exist anymore). About 15 years ago I got infected with 3D software and started with Cinema4D. Later I also used Maya, Modo, Mudbox, ZBrush & Topogun and recently started using a bit of Houdini. A few years ago I got into contact with Blender, the free open source 3D software and I was amazed by the quality and the whole feature set that is available for free. I began concentrating on Blender only and decided to dedicate most of my time to it.

This and my passion for teaching (I also have a didactic background) & doing video tutorials are the reasons for "Blender Plaza" - my platform for High Quality Blender Training.